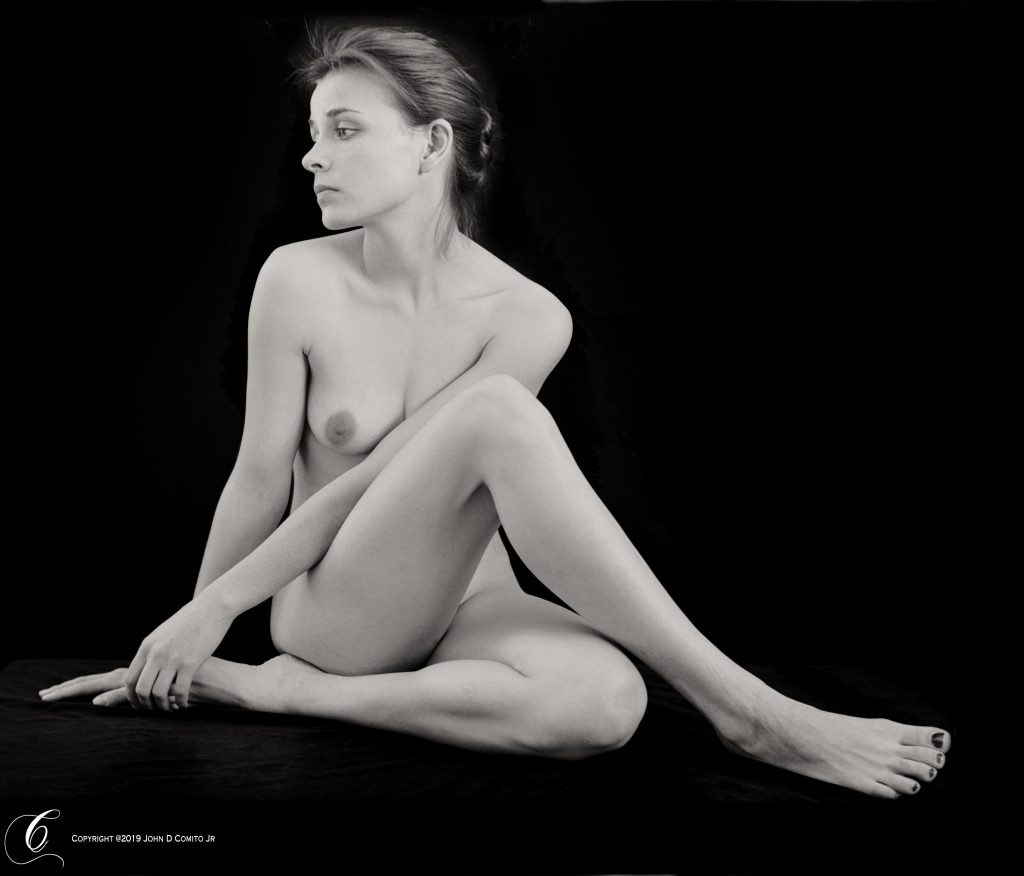 While reading an old newsletter from John Sexton I came upon this perspective by David Hibbard. It is still as relevant now as it was then.

THEN AND NOW – AN INTERESTING PERSPECTIVE BY DAVID HIBBARD

THEN: If one bought a fine camera–say a Leica, Deardorff, or Hasselblad–and took good care of it, one could expect to use it for a lifetime.
NOW: Almost any digital camera that you can buy today will be obsolete in a few years. A friend of mine humorously refers to his top-of-the-line Nikon dSLRs as “disposable.”

THEN: The gelatin-silver print was THE medium. If you were serious about photography, you printed on gelatin-silver paper.
NOW: Everything is permitted. I even know a photographer who has made prints on used tea bags.

THEN: The ability to make an exhibition quality print was a skill that took countless hours of patient work in the darkroom to acquire.
NOW: Click Print. (Well, it’s not quite that easy…)

THEN: Ansel Adam’s annual Yosemite workshop was about it as far as workshops were concerned. If you couldn’t afford it, you read his almost incomprehensible Basic Photo series (as I did).
NOW: One could spend one’s entire life attending photo workshops and do nothing else.

THEN: The fingers on both of your hands would almost suffice to count the photographers who “mattered.” We knew who they were because Beaumont Newhall canonized them (to the unfortunate exclusion of some others) in his History of Photography. Everybody else worked in obscurity.
NOW: There are a great many more photographers in the top echelon, though in relative terms they still constitute a small group. Everybody else is “emerging.” Emerging into what, I wonder.

THEN: I could keep up with myself. Because film and paper were expensive (for my budget), I selected my photographs carefully, took only a few, and then printed the best.
NOW: I am falling further and further behind. With my three cameras (all digital of course), it’s all too easy to accumulate images like a Fifth Avenue parade accumulates confetti. There is no way that I will ever be able to print more than a tiny fraction of this prodigious output.

THEN: One made photographs. That was it.
NOW: We are encouraged to take our work “to the next level,” to “push the boundaries of the medium” as if photography was an athletic contest. It isn’t. Trust me on this.

THEN: I selected my photographs carefully, took only a few, and printed the best.
NOW: That is still the best advice I can offer.